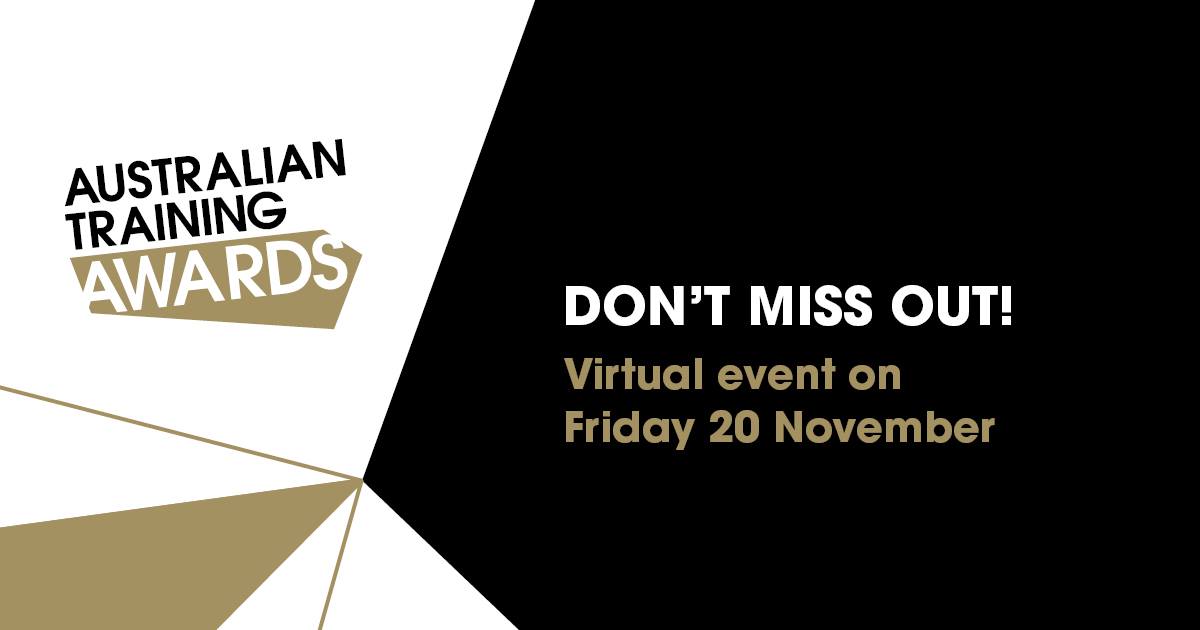 In a statement released after the meeting, Prime Minister Scott Morrison said federal and state leaders had agreed to continue prioritising returning Australians over international students.

Ahead of tomorrow’s state Budget the government has announced $57.4 million to create the Trades Skills Pathways Centre. It will work with training providers to help experienced but unqualified trade workers to attain certification.

The Sydney Morning Herald also reports that the state Budget will invest $2.5 million to develop a business case for a TAFE NSW residential aged care training facility which would be developed as a “centre of excellence” and be based on a TAFE campus. 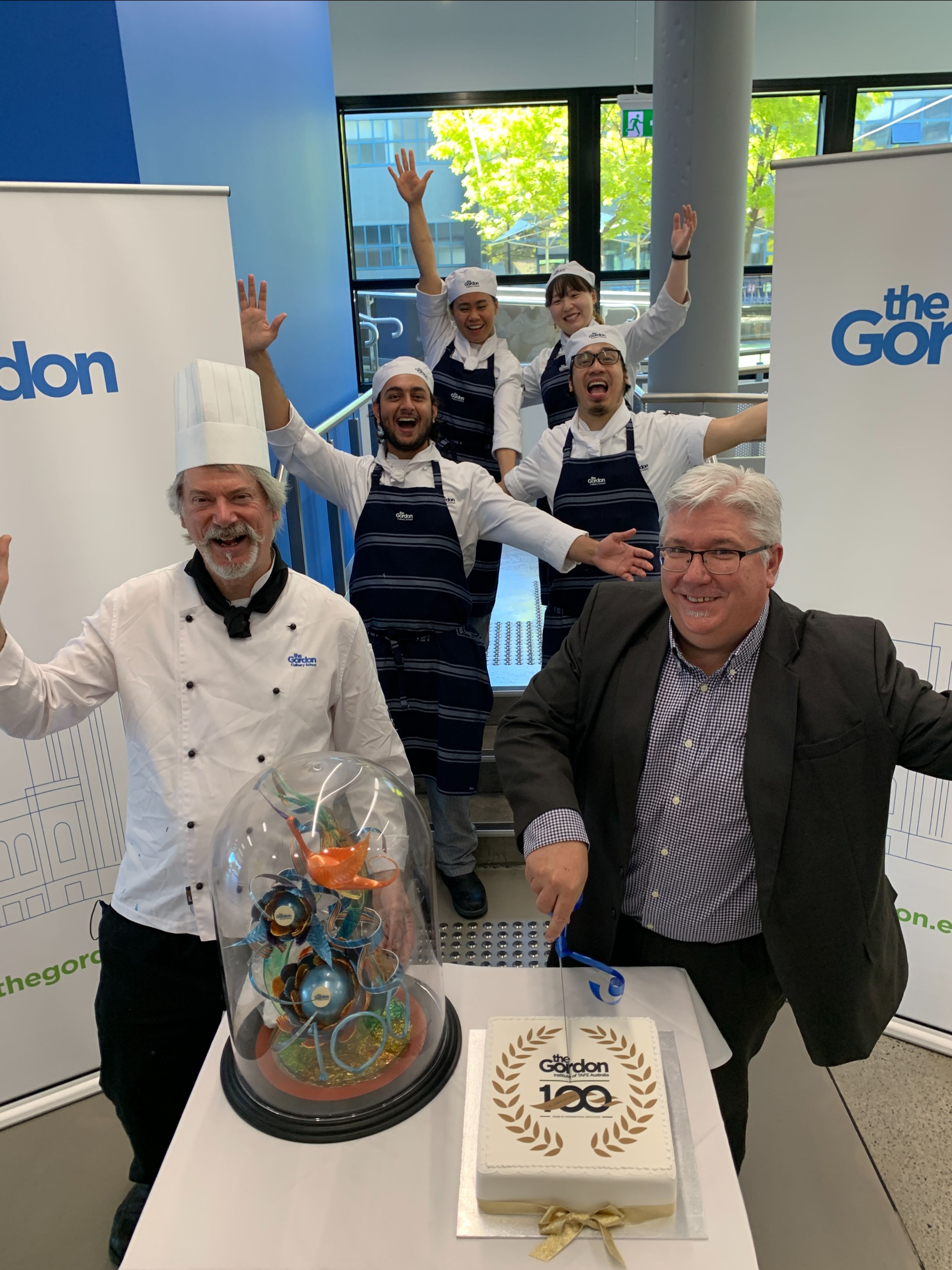 Writing in The Australian Higher Education last week, TDA CEO Craig Robertson urged the government to consider a model of applied research that would see TAFEs collaborate with SMEs to develop and improve services and processes.

See ‘SMEs and TAFEs Collaborating through Applied Research for Growth’, released by TDA, with industry partners Cisco and Optus.