Jenny will fill the role until a permanent CEO is appointed. It follows the resignation of CEO Craig Robertson who finished on 13 August and will take up the position of inaugural CEO of the Victorian Skills Authority. 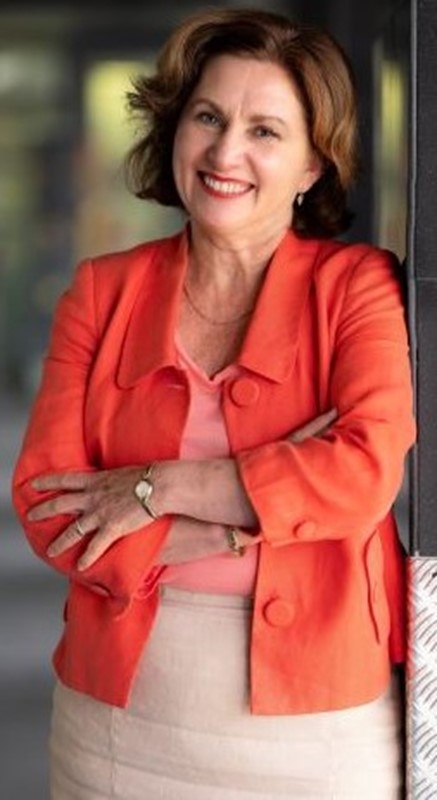