TDA and its members welcome the Government’s refocus on TAFE. TAFEs are the anchors and trusted providers of vocational education and training (VET). Most importantly TAFE’s role is broader than just training students to acquire technical skills for employment. TAFEs have always focused on general education. General education is fundamental if we are to equip Australians to be lifelong learners. As we know with the push to lifelong learning, in 2023 and beyond Australia needs its VET graduates to be able to engage in ongoing and often higher levels of learning.

While, of course, employment is a fundamental outcome for VET, so too is a learner’s enrolment in further study or additional learning.

A learner’s education pathway is a pivotal focus for TAFEs. Those pathways may be at the entry level, such as enrolment in Certificate II and progression to a qualification that has employment outcomes such as a Certificate III, or they may be at the higher knowledge and skill level such as diploma to a degree. Equally they might be a post qualification micro-credential or skill set that is so important for a person’s currency and capability to perform their existing job. Regardless of the education pathway, learners will require general education to be capable of undertaking the diversity of learning needed into the future.

In his September 2022 paper for the Mackenzie Research Institute, Tom Karmel (previous Managing Director of NCVER and currently adjunct professor at University of Adelaide) presents the following perspective. “A continuing issue is the schism between higher education which is largely self-accrediting, and VET with its foundation of training packages.

This split has educational dimensions with general education in VET subservient to industry specified competencies. VET has downplayed the role of educators since the development of training packages. For VET to have a better prospect of competing with the universities there would need to be more emphasis on general education so that students had multiple options to both acquire technical skills and also leave open the possibility of higher-level study”. Karmel also argues that general capabilities need to be delivered in educational entities.

The number of occupations with skills shortages has nearly doubled in the past year according to the National Skills Commission’s (NSC) 2022 Skills Priority List.

It shows that 286 assessed occupations were in national shortage, compared to 153 occupations in 2021.

The Minister for Skills and Training Brendan O’Connor described it as a “staggering” jump in occupations in shortage, following a “a decade of inaction”.

The 2022 Skills Priority List is available as a digital interface and as a downloadable report. 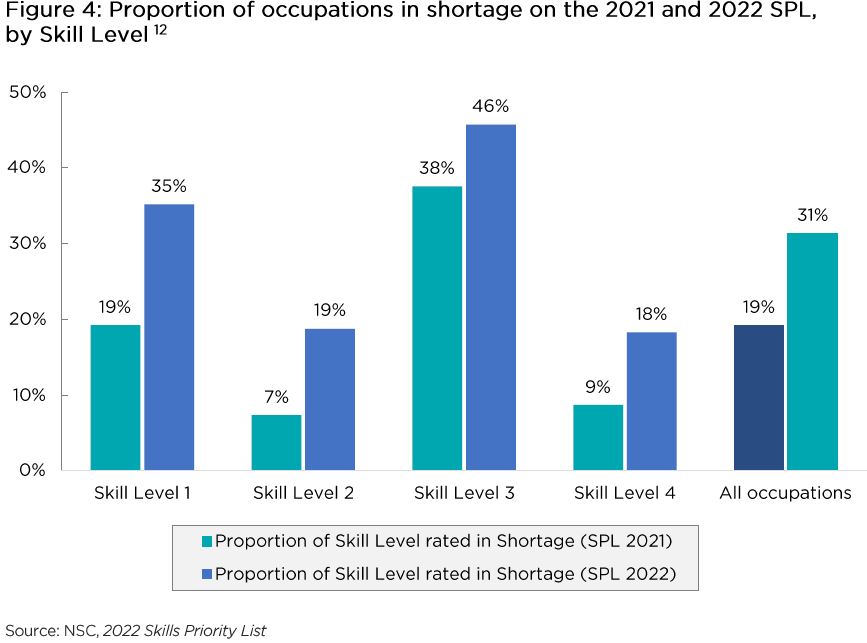 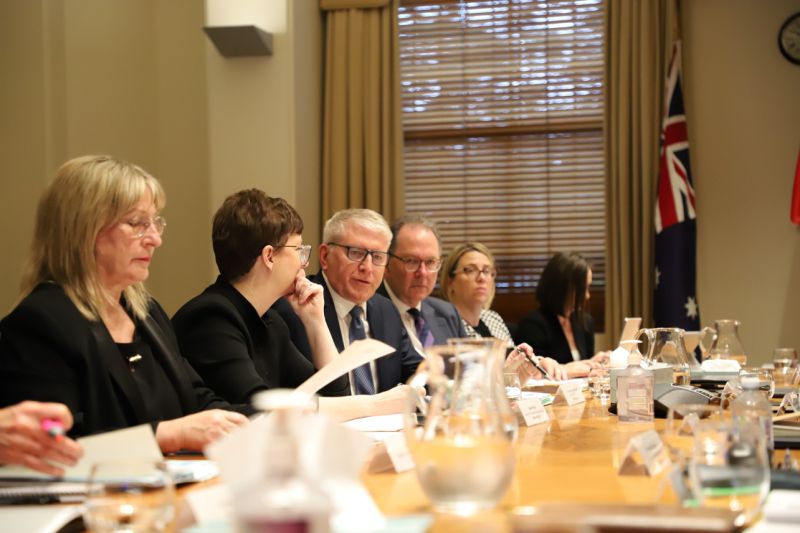 Federal, state and territory skills ministers have agreed on a series of measures to progress reform of the VET sector at a meeting on Friday.

At its first face-to-face gathering since 2019, the Ministerial Skills Council resolved a series of steps:

TDA is delighted to announce that it has lined up an expert panel of industry leaders and employers on the first day of the TDA Convention in November in Adelaide.

With jobs and skills at the forefront of our minds, the panel will provide their perspectives on the changing needs of industry as well as the skills solutions that are required to meet current and future demand.

The panel will be ably facilitated by Ellen Fanning, the TDA Convention 2022 MC.

Last chance to register!
Registration for the TDA Convention 2022 is very close to capacity. For further information on registration packages and inclusions, and to register for the event, please click here.

TDA looks forward to welcoming its members, partners and supporters to Adelaide in November 2022 to be part of the conversation on Courage, Change and Challenge: The Future of TAFE. 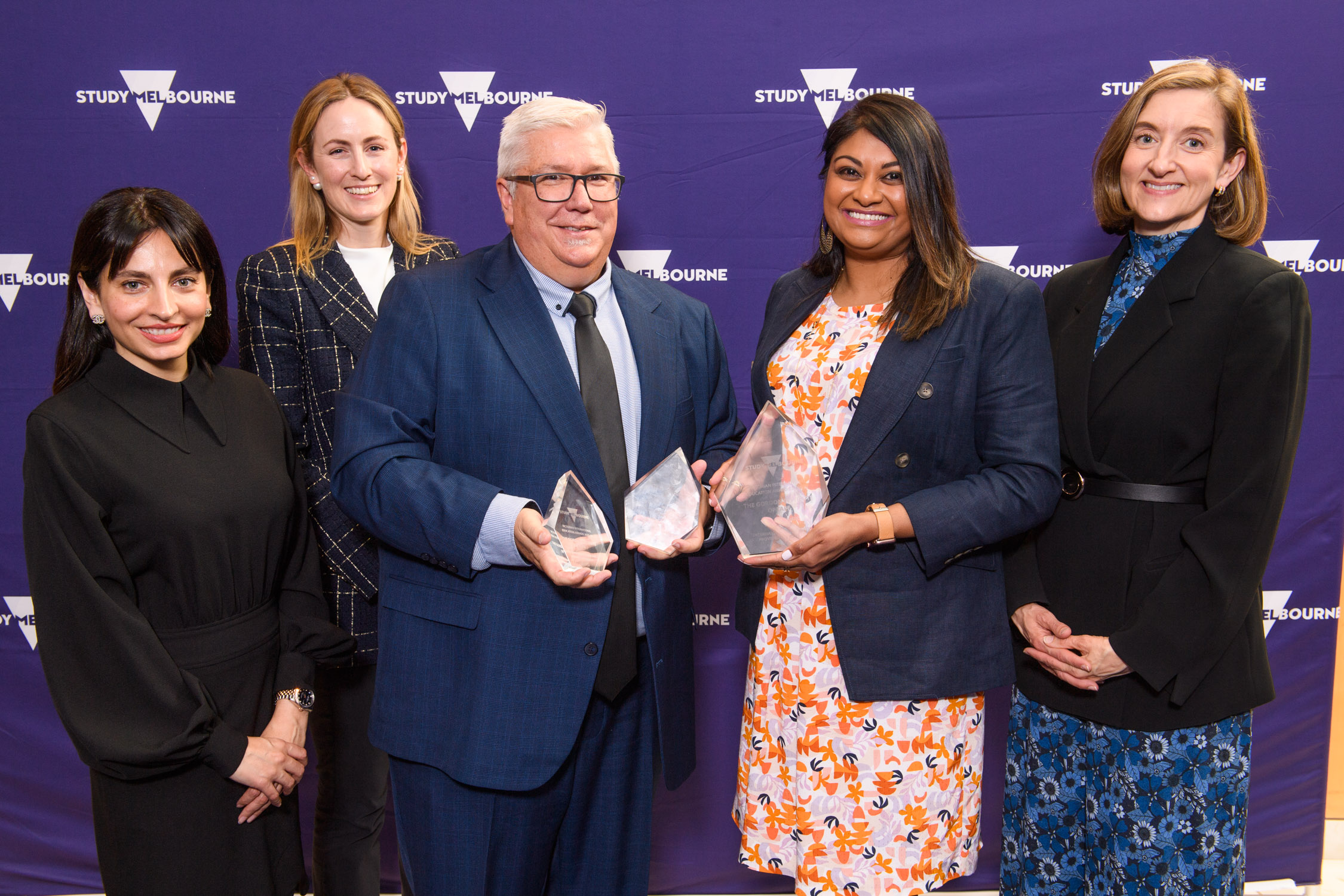 The Gordon Institute of TAFE has been recognised with a triple win in the Victorian International Education Awards.

The Gordon received three awards at the prestigious VIEA event:

Jana Perera, Executive Director of Commercial Business at The Gordon said that a key value of The Gordon is to be “student minded” and this underpinned how The Gordon’s International Team approached student support throughout the pandemic.

“The International Team minimised student withdrawals due to the pandemic lockdowns through regular and personal communication with students. We provided support services internally and externally, reviewing each individual circumstance for personalised advice,” Ms Perera said.

“We have worked hard over the past two years to ensure our international students stayed strongly connected to the Institute, the community and each other – it’s The Gordon experience. To be recognised for our efforts feels very rewarding.”

The Productivity Commission has signalled that it is strongly in favour of expanding eligibility for student loans in the VET sector as a way of boosting uptake and removing the bias favouring universities.

In its ‘5-year Productivity Inquiry: From learning to growth’ the Commission’s interim report says, “there is merit in expanding VSL (VET Student Loans) to more Diploma-level courses, as well as to Certificate III and IV courses.”

Currently, the VSL program is available for only some courses at Diploma level and above, meaning that VET students, unlike higher education students, often face upfront fees. The Commission says this results in several anomalies.

“First, students unable to meet the upfront costs of VET may opt for university education instead, even though VET may have been their preferred choice if equivalent loans were available,” the report says.

“Second, upfront costs may discourage a student from accessing VET education altogether – meaning they miss out on any kind of post-school study despite its growing necessity”.

The Commission says it is considering a recommendation in its final report to expand eligibility for income-contingent loans to reduce barriers to VET participation.

It also notes some risks, including the need to avoid “the rorting seen under VET FEE-HELP”, although it says the regulatory framework for VSL has addressed many deficiencies of VFH.

Submissions into the final report are open until Friday 21 October 2022.

TAFETalks: Learning from each other – a TAFE discovery project to improve the future apprenticeships lifecycle 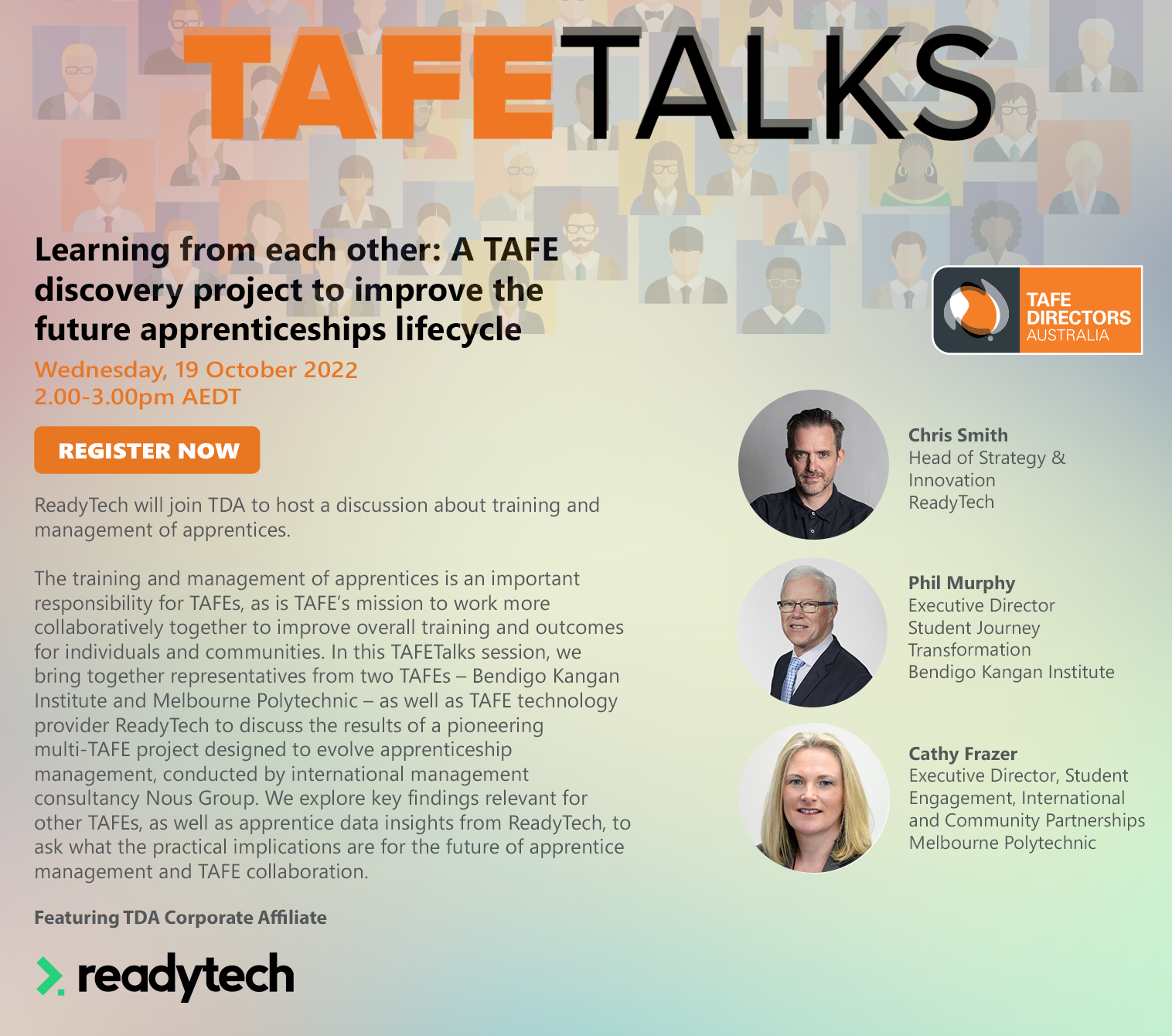 The training and management of apprentices is an important responsibility for TAFEs, as is TAFE’s mission to work more collaboratively together to improve overall training and outcomes for individuals and communities.

It will explore key findings relevant for other TAFEs, as well as apprentice data insights from ReadyTech, to ask what the practical implications are for the future of apprentice management and TAFE collaboration.

Webinar – Learning is for everyone: How organisations benefit with inclusive learning

TDA Corporate Affiliate D2L is hosting a webinar on October 19 on the topic, Learning is for Everyone: How Organisations Benefit with Inclusive Learning.

Learning is all about people. That’s why it is critical to have a learning management system (LMS) that is accessible to all. This webinar will explain more about inclusive design principles and practices.

What will you learn?

The Australian Skills Quality Authority (ASQA) has approved an extended transition period for 28 qualifications in the SIT Tourism, Travel and Hospitality Training Package.

The extended training, assessment, and certification issuance period for the qualifications ends 31 January 2024.

TAFETalks: Learning from each other: A TAFE discovery project to improve the future apprenticeships lifecycle
19 October 2022
More information