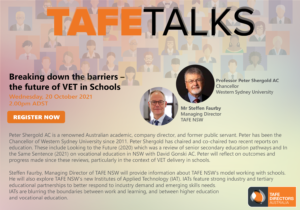 Last chance to register for TAFETalks: Breaking down the barriers – the future of VET in Schools – 20 October at 2pm AEDT

Join TDA on 20 October for a discussion with Professor Peter Shergold AC, and Mr Steffen Faurby on the future of VET in Schools.

TAFETalks: Breaking down the barriers – the future of VET in Schools

TDA is excited to announce that registration is now open for the next event in the TAFETalks series which will take place on 20 October. 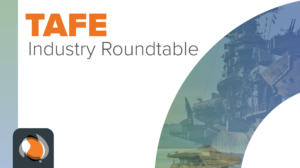 Over the coming weeks, we will share recordings from the recent virtual TAFE-Industry Roundtable held on Friday 27 August 2021. The first recording provides insightful perspectives from Skill Organisations (SO) and Skills Service Organisations (SSO) on effective industry engagement. 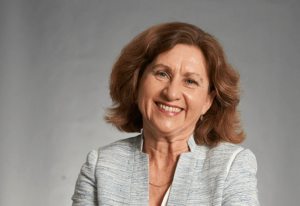 TAFE senior executive Jenny Dodd has been appointed as the interim CEO of TAFE Directors Australia. 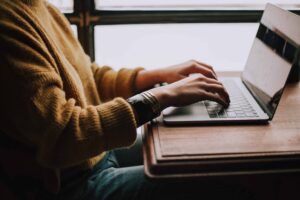