I’m writing this newsletter piece on Saturday afternoon. I hope you all enjoyed your ‘democracy sausage’! For those of you who voted early – I guess you missed out on that all-important part of voting day.

On the minds of all our TDA members is the question of how we grow the opportunities that digital brings while effectively managing cyber risks. That is, how do we become more resilient and adventurous in this pretty challenging environment?

Pathways are on everyone’s lips – comment by CEO Jenny Dodd

Pathways have become part of the lexicon of many groups of late. This embraces everything from providers thinking about possible micro-credential pathways, to Skills Organisations such as DSO reflecting on ‘simplified digital pathways’, to those who are consulting on how to address recommendations 11-13 of the 2019 AQF review.

Last Thursday as I was reading the Australian Financial Review I was struck by the words of Catherine Livingstone, Chair of the Board of CBA, ‘You learn from the past, but you don’t dwell on the past. Once you’ve learned the lessons, you really need to look at the future because the future is moving so fast’.

During the last few weeks TDA has been drafting a response to the ESOS (Education Services for Overseas Students) Review 2022. One of the questions the Department is asking in its Review paper is ‘what percentage of the course should the ESOS framework allow to be studied online?’ 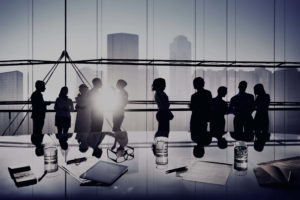 Last week over 900 people registered for one or both webinars hosted by TDA on Wednesday and NCVER on Thursday. Jodi Schmidt of HSSO, Paul Walsh of AIS and Philip Clarke of IBSA joined TDA for TAFETalks: Imaging an integrated VET and HE future. 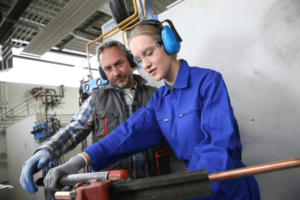 Announced last week on Budget night, under the new Australian Apprenticeships Incentive System, apprentices and trainees in priority occupations will receive a direct payment to assist with the cost of undertaking an apprenticeship. 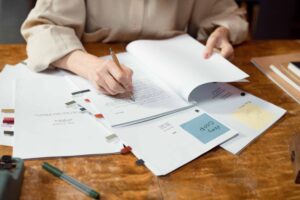 Many eyebrows were raised around the sector last week when ASQA was announced as the approver of training products in the new environment of Industry Clusters. That is, from 1 January 2023 ASQA will decide whether training products are ready to enter the market. ASQA will replace the approval role currently held by the Australian Industry Skills Committee (AISC). The regulator approving the products that it will then regulate is an interesting decision. 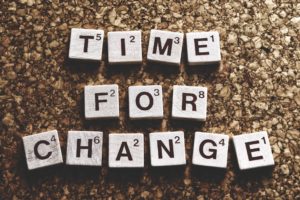 For the last three weeks we have been watching horrific images of what is happening in Ukraine. We have seen national buildings and people’s homes destroyed. TDA pays tribute to the bravery and tenacity of the people of Ukraine as they defend their communities. 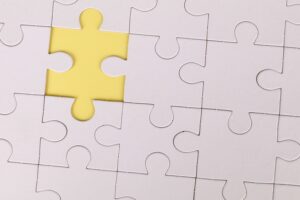 Does competency have to be the only way VET is delivered? – comment by CEO Jenny Dodd 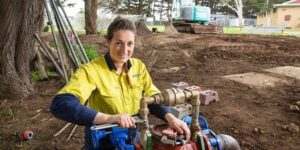 TAFEs champions for their communities, women and people with disability – comment by CEO Jenny Dodd

The events of the last week made us all stop and think about what is important. TAFEs deliver skills for industry, but they are much more than that. TAFEs are part of the fabric of local communities. TAFEs are also champions for social change including women’s rights to equality and people with disability’s rights to a ‘seat at the table’. 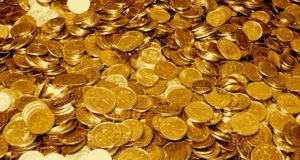 One of the challenging questions facing vocational education and training has always been who pays for those who are already in the workforce to gain further skills. 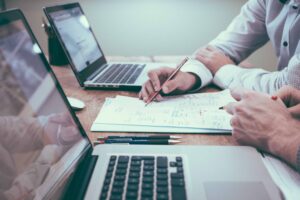 PwC Australia’s 25th CEO Survey and AiGroup’s CEO Business Prospects Survey, both released in the last two weeks, indicate that businesses will invest significantly in training during 2022The cost of repaying students scammed by disreputable colleges in the VET FEE-HELP scandal has soared to $3.3 billion, and could reach $4.6 billion, the federal government says. The Minister for Employment, Workforce, Skills, Small and Family Business, Stuart Robert said that more than 180,000 students have had their VET FEE-HELP debts re-credited since 2016. Mr Robert said, “dodgy providers specifically targeted people living in public housing, people with disability, people with substance 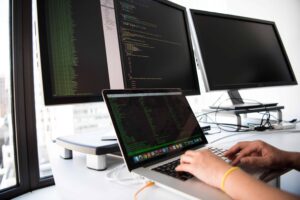 As we have heard in the last week the unemployment rate is now at the lowest it has been for well over a decade. 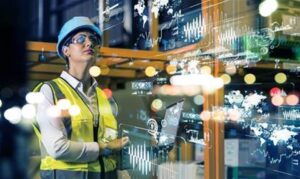 On Saturday 5 February in the Australian Financial Review both the Prime Minister, Scott Morrison and the Leader of the Opposition, Anthony Albanese mentioned the importance of skills development. Mr Albanese singled out skills and training in his list of priorities (‘Race for a return to normal’) and Mr Morrison stated, ‘the skills and training needs of the workforce was at the top of his economic agenda’ (‘Growth to roar past pre-virus forecasts’). 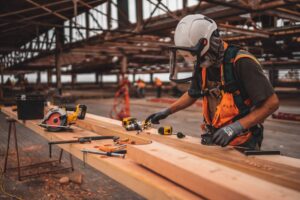 Reforms to industry engagement are reaching their crescendo. Those who are aiming to establish one of the nine (or possibly a few more) Industry Clusters are now well underway with their consultations and submissions. TAFEs are actively participating with a number of these organisations in contributing to their planning for skills and workforce development of their industries.

COVID and the Power of TAFE – comment by CEO Jenny Dodd

Welcome back to the TDA Newsletter. It is always exciting to start a new academic year and to engage with students on campus, in workplaces and online.

During the last week the details of the new Industry Clusters were released, the ALP launched its election policies that included free TAFE, and the Minister for Employment, Workforce, Skills, Small and Family Business, and Acting Minister for Education and Youth, Stuart Robert highlighted funding for microcredentials, albeit to bring universities and industry together. It was a big week.