A place for social science – comment by CEO Craig Robertson

A place for social science – comment by CEO Craig Robertson

Do the social sciences have a place in vocational education and training? That was a question given to several TAFE representatives during the week.

When the consultation with The Academy of the Social Sciences in Australia was first mooted, I thought there was little room. Apart from an already crowded assessment regime (a point raised by all participants) the study in VET of matters that fall under the seven major fields of social science – Anthropology, Archaeology, Economics, Geography, History, Law, Linguistics, Politics, Psychology and Sociology – is not apparent.

From a different angle, however, it is clear. The action of social scientists is directed to examining institutions like government, the economy, and family, how individuals and groups interact with one another and what drives human behaviour. Here are some examples from training packages:

The disembowelment of knowledge from the learning journey of VET students under training packages is recognised by many commentators. Leesa Wheelahan writes[1] extensively on this subject. Writing about units of competency, Leesa says:

Required knowledge …. is listed as unproblematised concepts that have been decontextualised from disciplinary systems of meaning

How is the challenge set by Leesa dealt with? The AQF is a starting point. The revised AQF, accepted by governments but not yet implemented, at its core defines qualification as covering three domains: Knowledge – field specific information and ideas needed to inform action; Skills – the abilities required to take action; and Application – taking action.

VET focuses its accreditation and regulation effort toward application – taking action, despite the hints within training packages of the knowledge required to buttress these actions.

The work of Jeanne Gamble[2] offers some direction. Gamble analysed certain occupations looking for the place of formal knowledge like systems knowledge and scientific knowledge and situated knowledge such as craft and ‘how to’ knowledge. Samples for baking and mechatronics are shown at the end of the newsletter.

There is lots of talk about the place of curriculum in the national architecture of the system – responsibility possibly to be given to skills organisations, for example and Macklin proposes it be examined as a strategy in Victoria. Possibly that’s the answer.

This issue is not frivolous if we heed the Deloitte report of 2019 where they say the future of work is more of the head and heart than by hand. For example, 86 percent of the jobs created between now and 2030 will be knowledge worker jobs, with one quarter professionals in business services, health, education or engineering and two-thirds will be soft-skill intensive.

The Academy in its report poses a new future for social science focused on understanding and informing modern society and preparing people to address the challenges facing the world in the 21st Century. VET faces the same future and needs new tools by which to do so.

[1] Knowledge and Identity, Concepts and applications in Bernstein’s sociology, Routledge, 2011
[2] Gamble, Jeanne From Labour market to labour process: finding a basis for curriculum in TVET. International Journal of Training Research Vol 14 No 3 December 2016

The Internet Vacancy Index (IVI) increased by 19.1% or 38,200 job advertisements in March and is at its highest level since October 2008.

The NSC says the high year-over-year growth of 96.4% in March is partly due to the low base, since March 2020 was the first month to clearly show the effects of COVID-19 on recruitment activity, with job ads falling almost 24%.

The latest survey shows that job ads increased across all states and territories, all eight broad occupational groups and all skill level groups.

While the bulk of recruitment activity (73.4%) occurred in capital cities, the strongest growth was in regional areas.

Industry-led VET – what does it really mean?

The goal of an industry-led VET sector has been a policy constant over recent years, but a new study by NCVER suggests many countries achieve high quality VET without industry leadership.

The NCVER study draws on selected international comparisons over the last ten years, and what it says are good examples of social partnerships and industry engagement, notably in countries such as Germany, Netherlands and Finland.

“Contrary to assumptions that industry must lead the VET system to achieve good outcomes, in these countries ‘industry’ plays a peripheral role in the top-level governance matters of planning, investing and decision making,” it says.

NCVER says a confounding factor may be the lack of a definition of who or what industry actually is, and what industry interaction resembles at different levels of the VET system.

“Industry has long been actively involved in VET policy-making and in the development of training standards and delivery,” the paper says

“To some, it appears that industry involvement in the national VET system was broader and more coherent under the Australian National Training Authority (ANTA) than it is now.”

NCVER says that recent policy feedback by industry, governments and training providers expressed dissatisfaction with how the current VET system meets skill needs, yet they remain keen to be part of the solution, “which begs the question of why ongoing reform effort continues to be so elusive”.

This year`s Australian International Education Conference (AIEC), a hybrid event on the Gold Coast and online, will take place from 5 – 8 October and allow attendees, in person and online, to meet once again to learn, share, network and be part of the conversation.

TAFEs are invited to submit a proposal to speak at the conference, before Friday 7 May, 5pm AEST. We encourage you to put forward proposals with a focus on TAFEs that that will showcase thought leadership and best practice in our sector at this year’s conference.

Please note that an information webinar, ‘Tips on how to submit a successful proposal at AIEC’, will take place on 27 April, 3pm AEST. You are also welcome to contact TDA`s International Engagement Director, Ewa Filipiak – efilipiak@tda.edu.au – for further advice.

All the VET news from around the world: Dispatch

The latest edition of Dispatch from the World Federation of Colleges and Polytechnics (WFCP) contains a series of articles exploring latest developments in VET across the globe.

WFPC Chair Craig Robertson looks at the Biden plan in the US for an active skills policy that ties in with structural reform, designed to accelerate economic activity and jobs growth.

There is news of WFCP’s plan for a global statement on professional and technical education to reflect its critical role in economic and social advancement.

From Hong Kong, there is an article on the “Mini-Education Carnival”, an annual event where final year early childhood education students produce demonstrations and exhibits for visiting parents, children and kindergarten principals and teachers as a way of integrating their learning into practice.

There are the latest speakers for the JVET Vocational and Technical Education Keynotes Conference on 9 July.

The effect of Covid-19 on education in Africa and the implications for the use of technology are also featured.

Virtual Skills Week is a partnership with  AWS, Keysight Technologies and CloudShare, and will see Australia’s top up-and-coming IT talent battle for medals, prizes and a potential spot at the WorldSkills Australia National Championships in Perth.

NCVER is celebrating 30 years of ‘No Frills’ online with its biggest program ever.

With a comprehensive range of content including exciting keynote speakers, a focus session, over 40 presentations and live Q&A, as well as networking opportunities and some extra ‘frills’, #NoFrills2021 has something for everyone.

There is also the option of participating live or catching up ‘on-demand’.

View the program and REGISTER NOW! 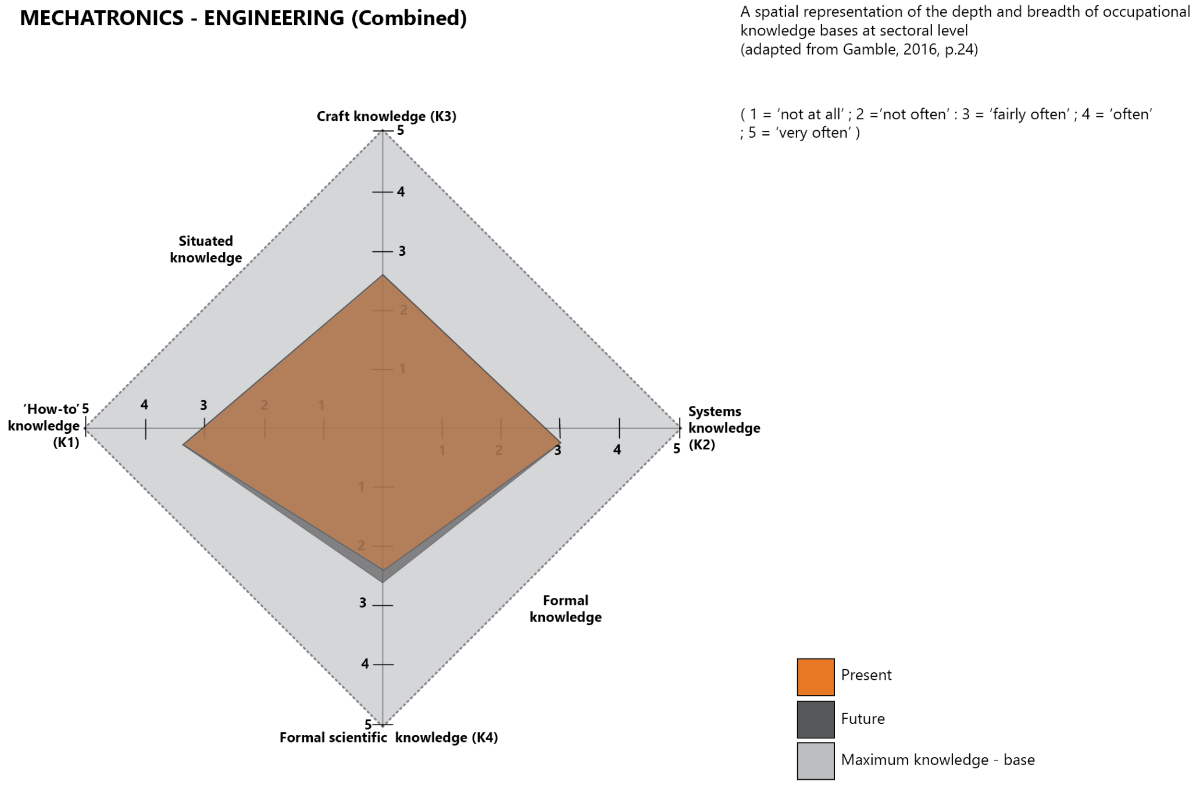 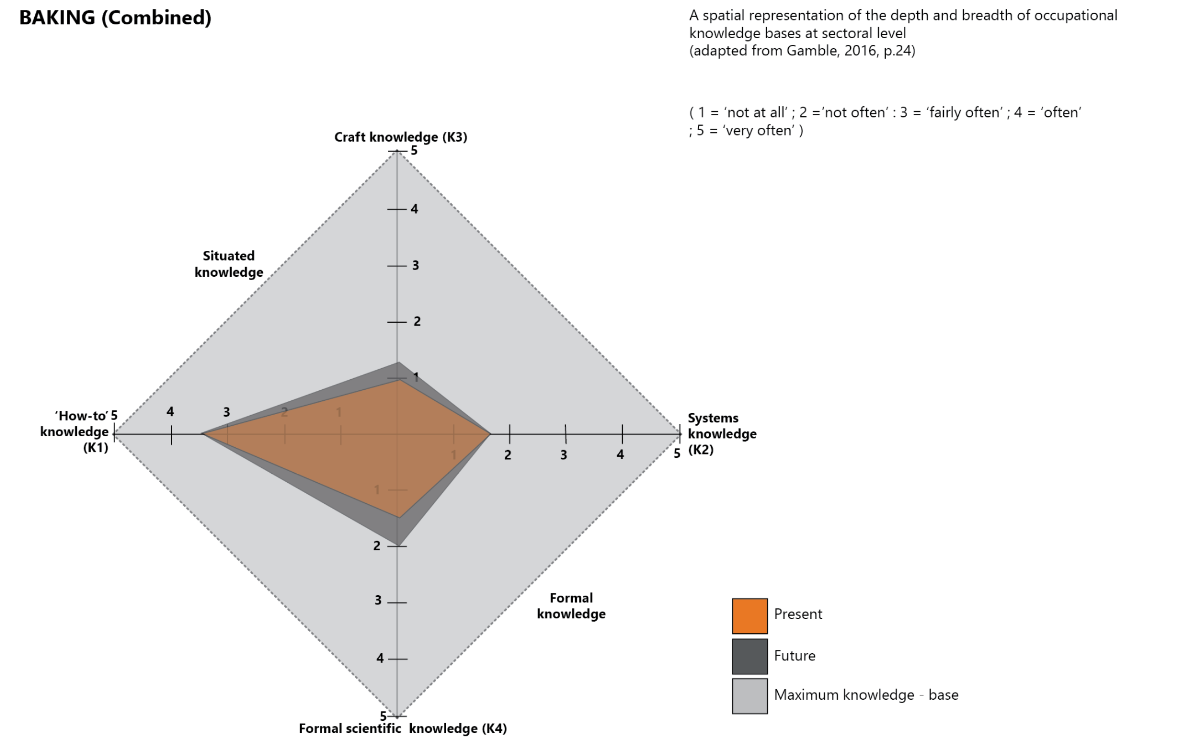