Submission in response to Australian Strategy for International Education 2021-2030

TDA’s submission on the Australian Strategy for International Education 2021-2030. 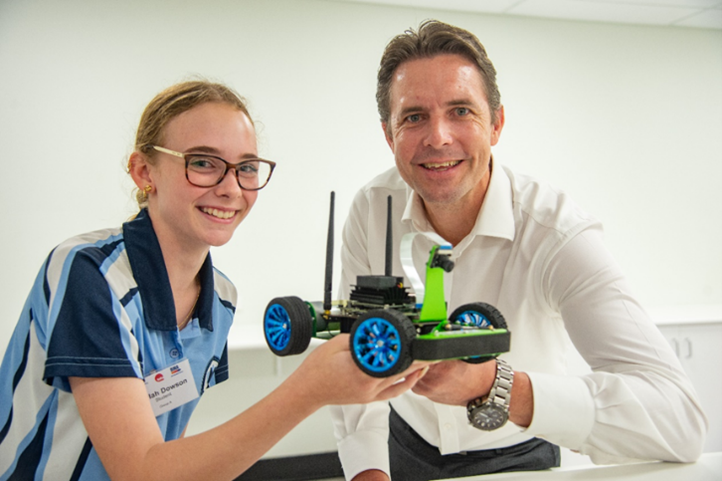 An innovative training project delivered by the BHP Mitsubishi Alliance, TAFE Queensland and Central Queensland University (CQUniversity), has been recognised as the Outstanding Training Initiative of the Year as part of the Resources Training Council’s 2021 Innovative Skilling Awards. 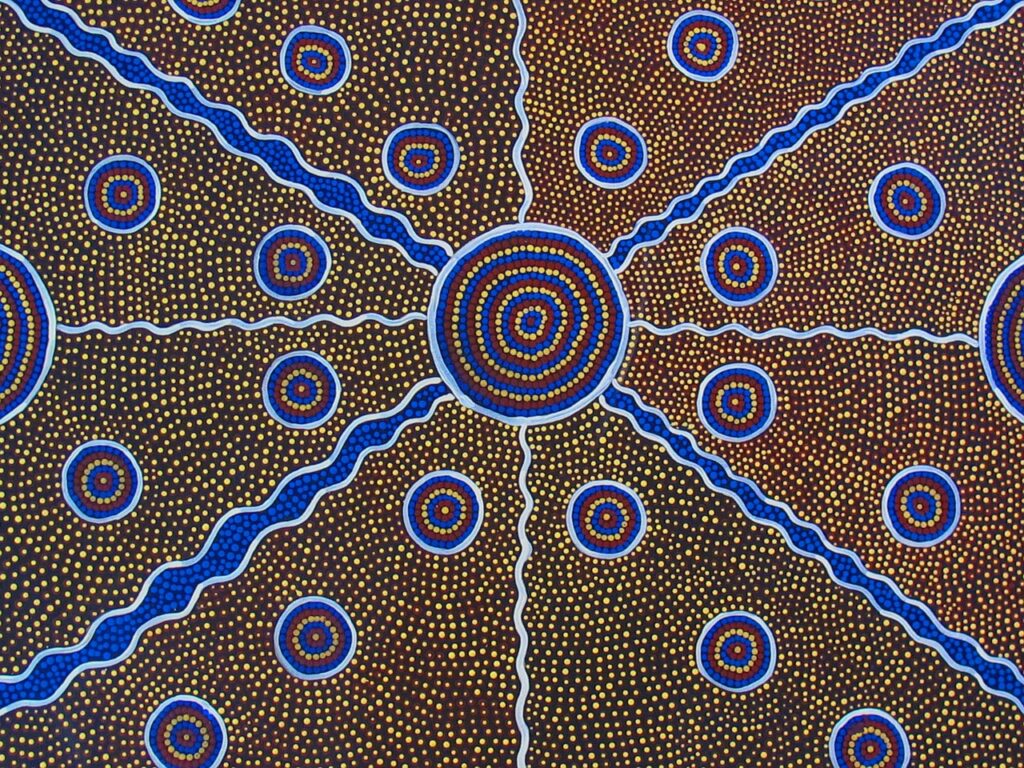 Language is an essential part of life, culture and identity and with 90% of Aboriginal languages considered endangered, the time to protect languages is now.
In 2017, the NSW Government created the first legislation in Australia to acknowledge the importance of revitalising First Languages. TAFE NSW offers courses in Aboriginal language and culture.

Uluru Statement from the Heart 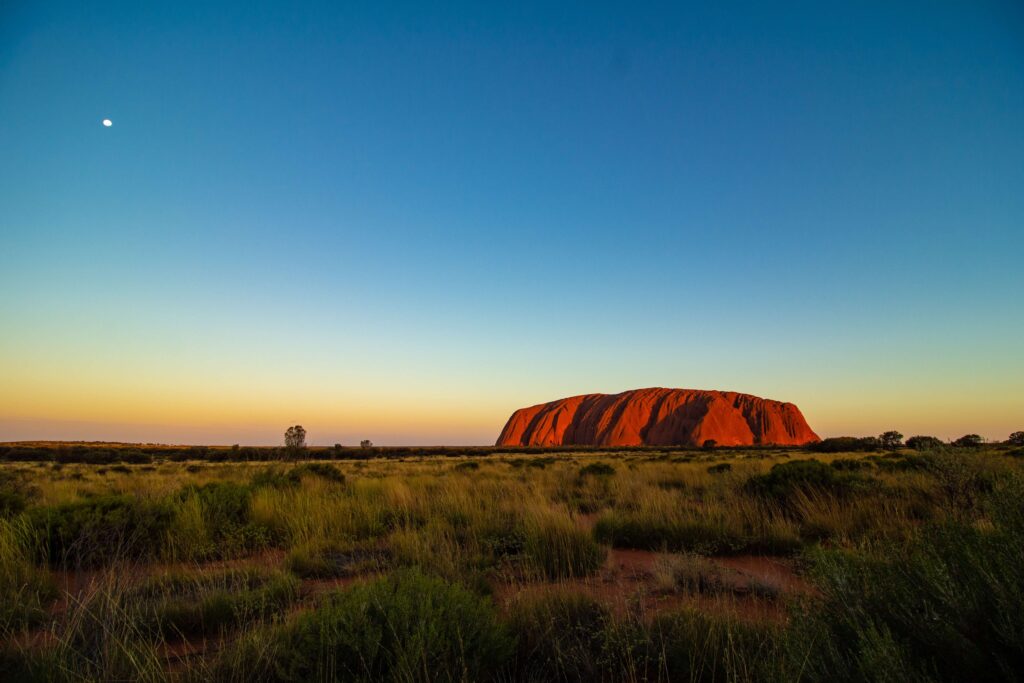 “We, gathered at the 2017 National Constitutional Convention, coming from all points of the southern sky, make this statement from the heart”. 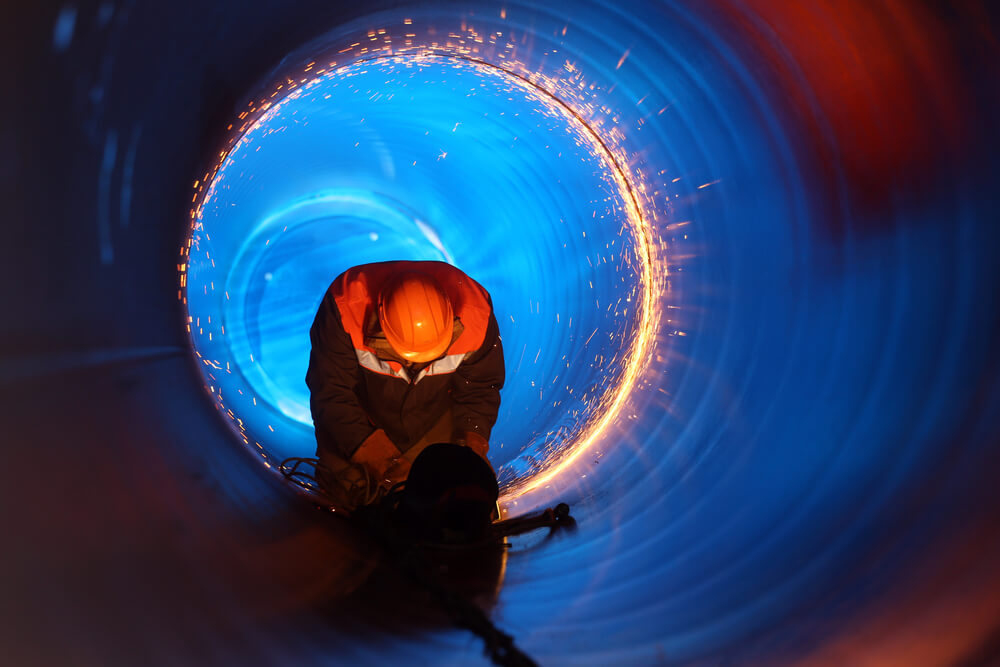 Rote, competency-based learning will always be playing catch-up to the present, and desperately behind the future innovation skills Australia needs to build to drive prosperity.
Craig Robertson, CEO, TAFE Directors Australia, and Chair, World Federation of Colleges and Polytechnics, calls for a refocus of how training is delivered in Australia. 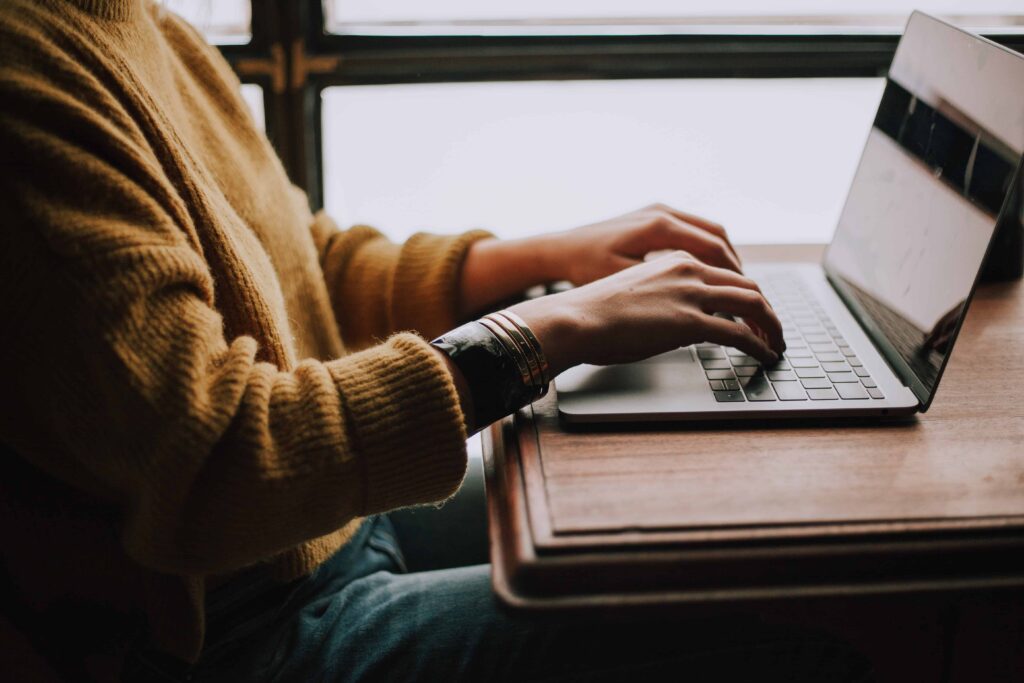 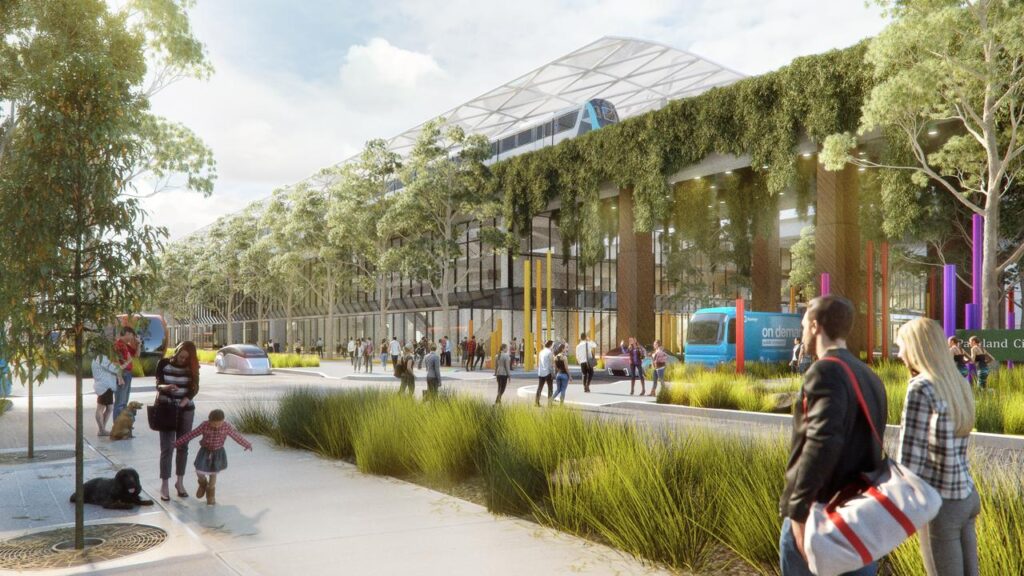 The Western Sydney Aerotropolis Multiversity – a collaboration between four universities and TAFE NSW – has announced its first courses and scholarships for students in the areas of science and technology.

A new form of Workforce Productivity 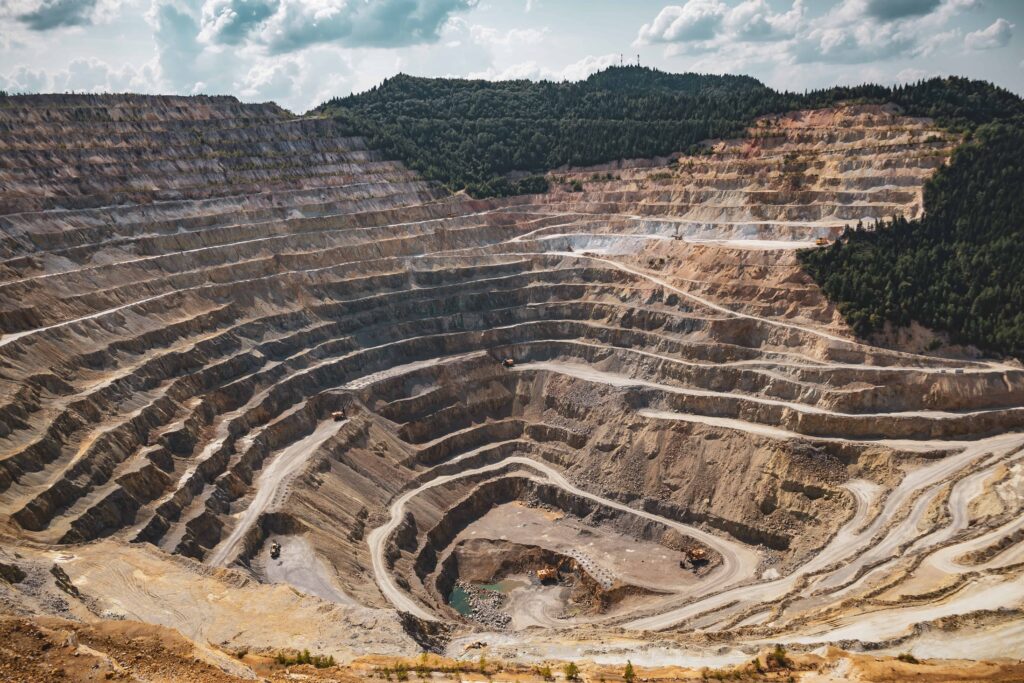